Speed overrides is a new feature of grbl v1.1, so it not available in older grbl version. This feature was implemented in grbl in a tricky commands interface:

LaserGRBL try to made it simple, like setting value in a slider control. A background worker thread send the right number of increase/decrease commands to reach settled target.

Note: this feature works only if you have not modified overrides section of your grbl config.h file. 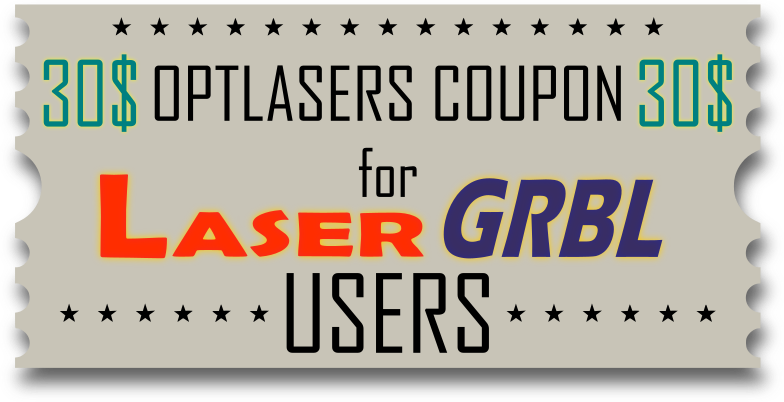